Want to Work With Us?

EVERYTHING ABOUT THE OLIVE

Olive Tree: The Blessed Tree of the Mediterranean

The olive tree is a blessed tree, which grows in the stony and infertile Mediterranean area. It produces crop under adverse conditions of drought, strong winds and high temperatures, while the longevity and productivity, wrote the history of the Mediterranean peoples. The olive tree lit up, fed, healed, crowned, beautified and has been identified with high ideals whilst it inspired the vigorous culture for many years of the eastern Mediterranean.

A symbol of knowledge, wisdom, abundance, peace, health, strength and beauty was worshiped for thousands of years. A living part of a severe cultural heritage, with legends, traditions and religious rituals closely associated with flowering, harvest and the production of olive oil.

The Greeks were the first to grow olive trees for its valuable goods, which are the olives and the olive oil. The olive tree “ties” in harmony with the Greek landscape and the personality of the citizens, carved by the Mediterranean sun and the winds of the Aegean, it has always been an endless source of inspiration for the Greek spirit and the soul. Homer refers to the olive oil as the “golden liquid” and Hippocrates, as the “great healer”.

The most important is the fact that the olive tree grew and nurtured countless of Greek generations, earning its place as an integral part of Greek culture. Philosophers have studied extensively the history of oil, Aristotle described the manner of cultivation, Solon legislated for its protection and Plato taught under its shade. The olive tree has left us a legacy of highly complex securities, prosperity and culture, which only recently we are able to evaluate and defend.

The cultivated olive belongs to the family Oleaceae and its botanical name is Olea sativa euromediterranea. The genus Olea has as main features, its longevity and the preservation of its productivity. The olive tree is evergreen and the brand and size is proportional to the variety, soil fertility, cultivation care and the climatic conditions. The domesticated olive tree originates from the eastern Mediterranean basin. It adjusts to long periods of hot, dry summers while showing great resistance to temperatures which many times reach 0o C. The olive tree is a perennial and it is not only due to its endurance to adverse weather conditions, but also to its peculiarity to be renewed by pruning.

Olive trees in their mature life are trees of medium size. In some cases the trees can reach up to 10 meters. In the Mediterranean area the olive trees bloom in late spring (April – May) and harvesting begins in late November and ends in February for the more southern regions.

In the Christian religion, the olive tree is associated with the redemption of the body and soul. The important role of this blessed tree is obvious and in the baptism sacrament when the priest smears the baptized with olive oil. This oil gives the divine blessing. For this reason, in every Orthodox church during the sacrament of baptism a pot with olive oil is found near to the baptismal font. The ancient use of oil in the burial ritual has been retained in the Christian religion.

In Christianity and especially in the Orthodox, the olive and olive oil play an especially important role. The olive is the only plant which is mentioned over 170 times in the Bible. God sent an olive branch together with the dove to Noah, a symbol of divine mercy, serenity and peace.

Olive oil has sealed the Greek traditions with which it is inextricably interwoven. A sacred symbol of life used in all the important moments and rituals, birth, baptism, marriage and death. For Orthodox Christians, oil, just as wheat and wine, has its significance as a religious object is which connected with the sacraments of Confirmation and Holy Unction. Even the baby in the sacrament of baptism is smeared with olive oil, though its role is important in the sacrament of the Holy Unction.

According to another Greek tradition, “ladadelfia”, ie people who have received the oil of baptism by the same godfather, can not marry together. With olive oil kings and priests were nominated as representatives of God. With olive oil the candles in our churches are lit and the Holy Oil (Chrism) is made.

In recent years the best oil for therapeutic purposes was considered the one which came from the temples. It was considered miraculous by the faithful, and often they acquired it by dipping pieces of cotton in the small hanging oil lamps which illuminate the icons of saints. The holy oil from the church is regarded by the faithful an amulet and help for every difficult moment. 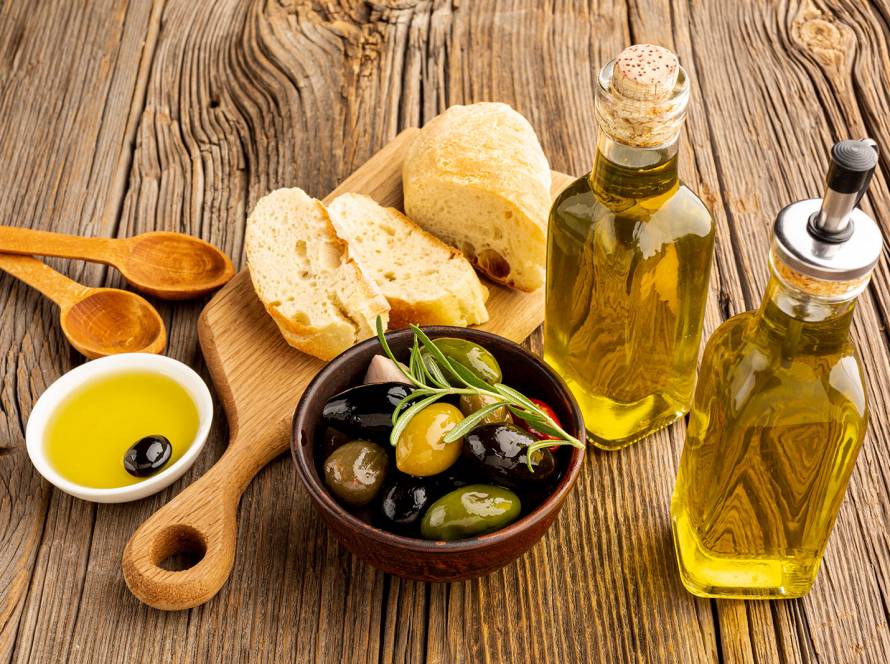 USES OF OLIVE OIL IN COOKING 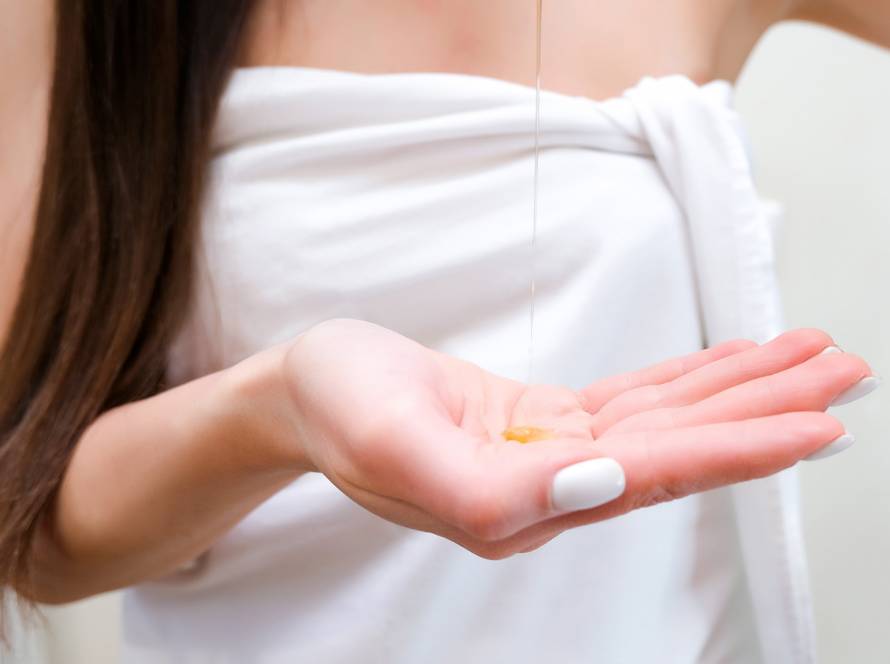